No place has more comprehensively embodied traditional Bhutanese arts and crafts than the Dzongs, the imposing monastic fortresses that appear throughout the landscape. Within their massive walls and measured beams are found items ranging from the most basic and functional to ones of spectacular beauty. Particularly striking are the paintings and statues representing important religious figures. Many intricate and colorful illustrations serve as allegories, dramatizing the continuing struggle between good and evil. 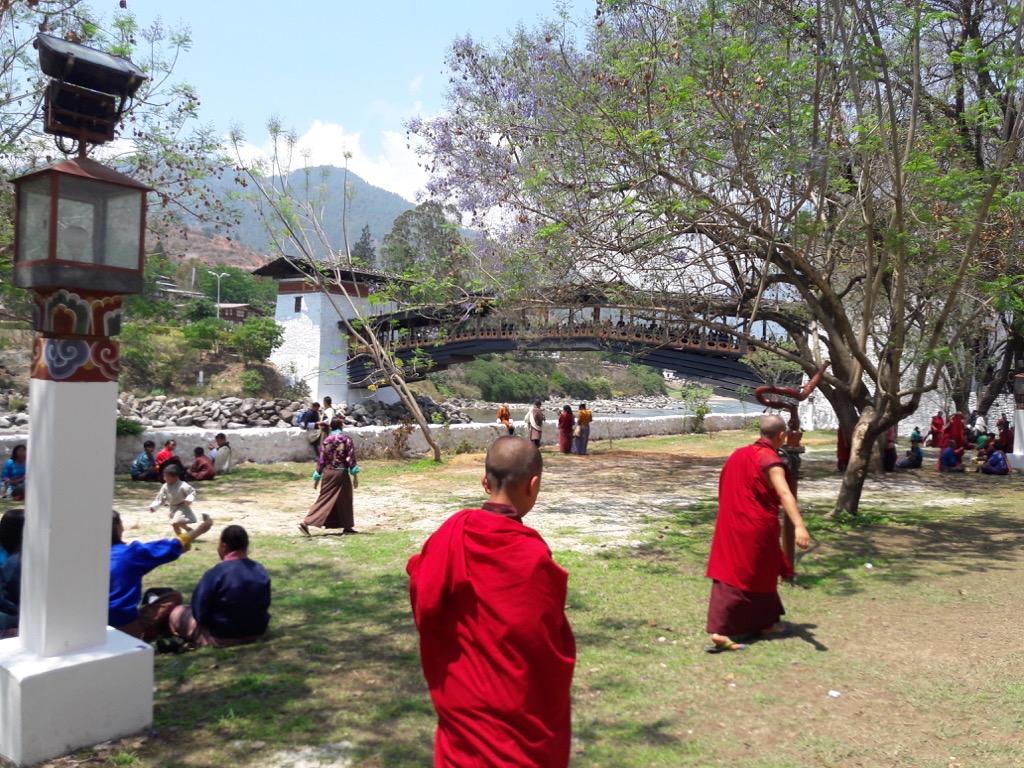 Bhutanese art and craft possesses three main interrelated characteristics: it is religious, it is anonymous and it corresponds to a certain uniformity of style. As such, items possess no intrinsic aesthetic function, and are instead interpreted as outward expressions of the holistic Buddhist religion. The distinction between more ornate (what one might consider artistic) forms and more practical applications is therefore somewhat blurred. All craftsmen would be considered artisans (scrupulously following tight traditional conventions) rather than artists (who might place greater emphasis on innovation). The Bhutanese style has over centuries been significantly influenced by Tibetan designs, whilst developing its own definite forms and themes.

The strength and vitality of Bhutan’s traditional Buddhist culture is in clear evidence throughout the land in its arts and crafts. This heritage is seen in both the ancient and the more modern structures, images and artifacts. What is particularly remarkable is the overall sense of regularity, where there appear to exist only superficial differences between the old and the new. Craftsmen maintain age-old techniques to perpetuate a rich artistic tradition. Unlike many places, in Bhutan the arts and crafts on sale are not made specifically for the tourist market, but are widely used by Bhutanese in both daily life and more direct religious practice. 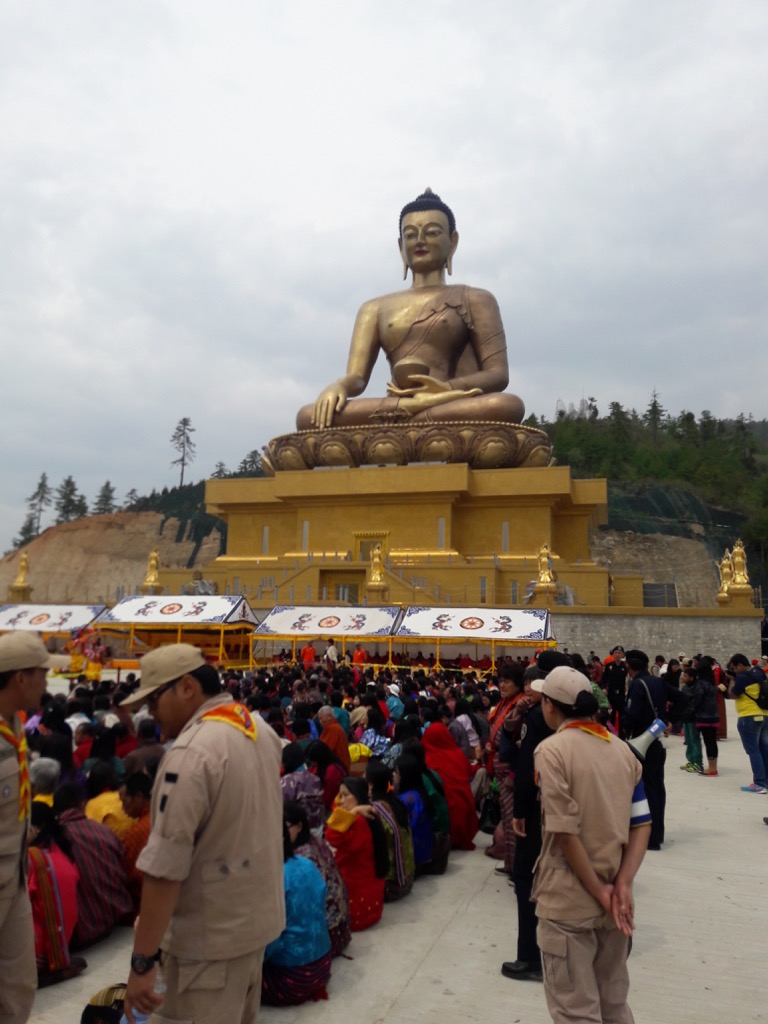 With Bhutan’s entry into the modern world many traditional techniques are coming under threat. Particularly with regard to the more practical items used in daily life, cheaper foreign imports are gradually substituting for local handicrafts. Moreover, younger Bhutanese are increasingly becoming more interested in pursuing different career paths. With a view to preserving the country’s rich artistic traditions, the Royal Government has begun various initiatives to help promote such methods, which are seen as valuable parts of the country’s heritage.