Bhutanese society is a liberal one with doors of opportunities being open to both men and women, and women held at par with men. There are also matriarchal communities, where females hold absolute power in the household.Cultures and traditions in Bhutan are influenced by religion and are diverse. Even the national dress GHO and KIRA has a deep set religiosity about it with the great Zhabdrung having had introduced it way back in the 15th century.

The very apparent ones are the culture and tradition of birth, marriage and death. Birth of a new member in a family is always a moment of joy. But, till a purification ritual is performed both the mother and the newborn are considered impure and so is the household. And the ritual at times is as grand as a marriage ceremony with guests feasting after the monks have done their part and gone. 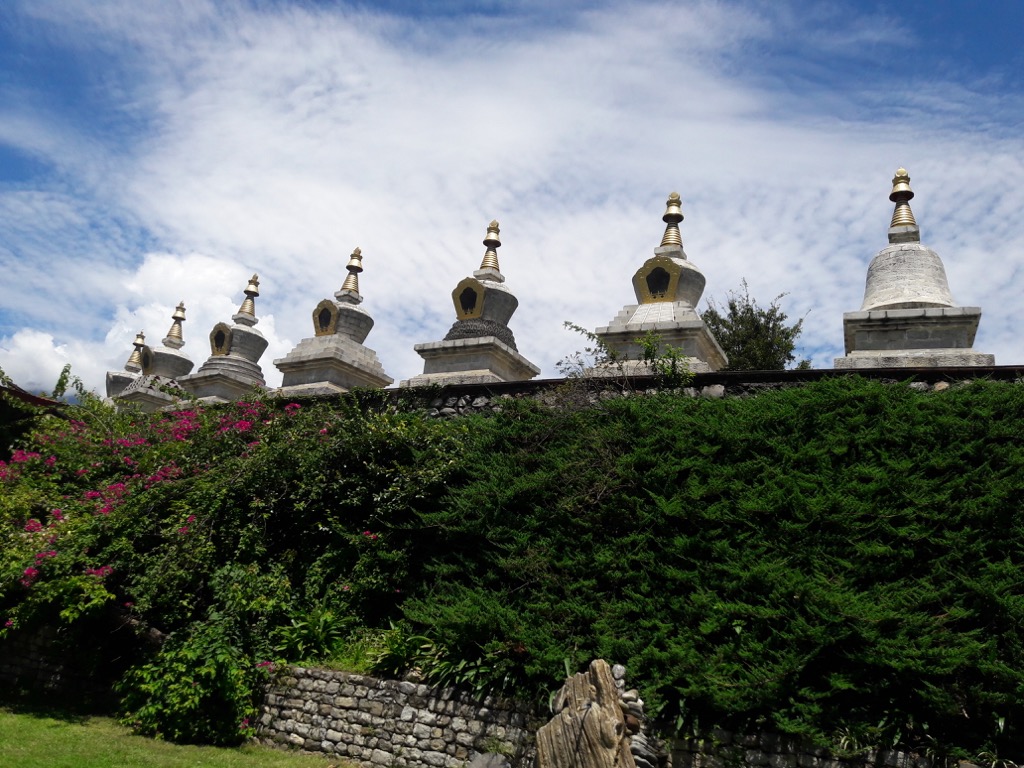 And marriage is of even a greater joy. Besides, the communities aren’t very rigid about inter-community and inter-caste marriage. Customary ritual isn’t mandatory. The law is the supreme witness and the supporter.

The best part of the community is that they make it a point to come together at a time of grievance and support the bereaved family with backing of at least a minimum rupee during the funeral rites. This is basically owing to the fact that thepeople have religious inclination. 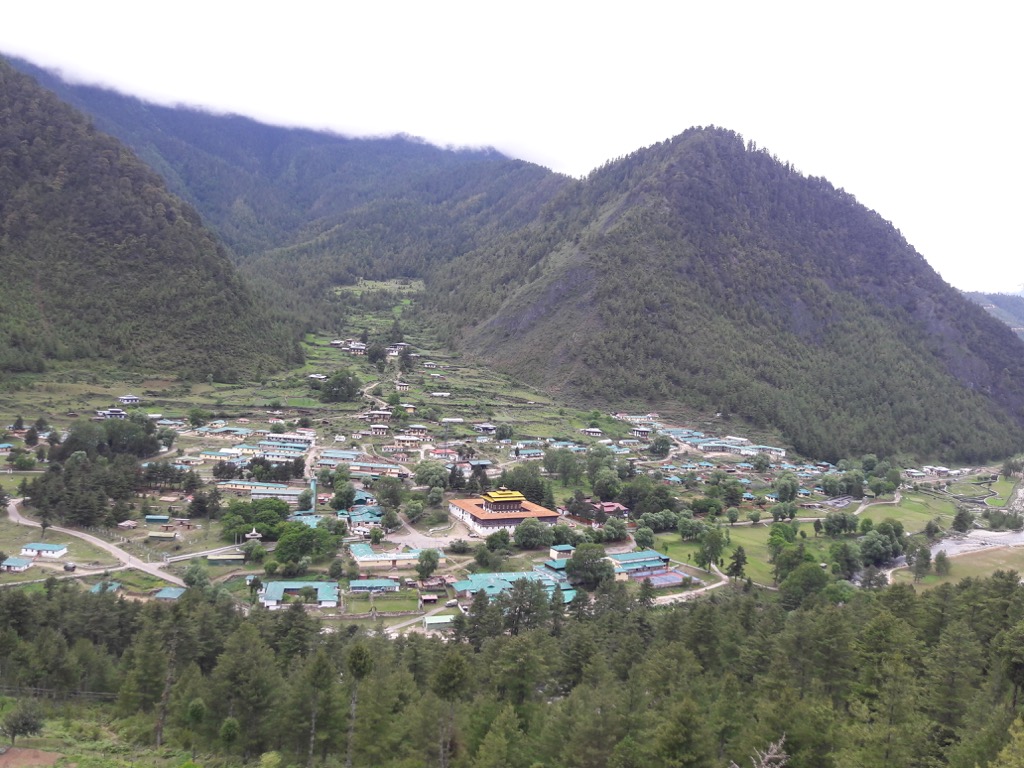 However diverse the cultures and traditions may be, the Bhutanese are bound together in peace and harmony by the supreme law that protects the diversity.