Bhutan is a sparsely populated land of some 700,000 inhabitants, spread out over the inaccessible and inhospitable mountainous landscape in miniature agrarian settlements. Within what essentially remains a traditional framework, individual units come together to compose a loosely linked social collage. A nation that collectively appears so different – united by centralized political and religious institutions and a common historical experience – possesses immense domestic diversity. Bhutanese society centers on community – a collection of lives interwoven in such a way that everyone appears important, no one is invisible. Within distanced villages, inclusive relations assume heightened intimacy, joining the rich with the poor, the old with the young, women and men in collective survival strategies. The prevailing social situation is characterized by a long-established underlying stability. In this sense it is somewhat atypical – underdeveloped, yet essentially free from the major social problems associated with poverty, disparity, unemployment and degradation.

The few major urban centers, relatively new occurrences, are indicative of the fact that, although at a formative stage, Bhutanese society is undergoing fundamental transformations. Following the nation’s entry into the modern world in the early 1960s and ongoing development interventions, people are experiencing significant alterations in the parameters within which they exist. A basic communications network now loosely links the country both internally and externally. The relationship between centralized state and devolved society is becoming more intimate. Modern infrastructures have much improved the health status and broadened the skills base. A range of new choices and opportunities has emerged, associated with technological innovations and structural adjustments. Whereas previously lives were heavily circumscribed and pretty predictable, young schoolchildren now face an exciting though uncertain future. 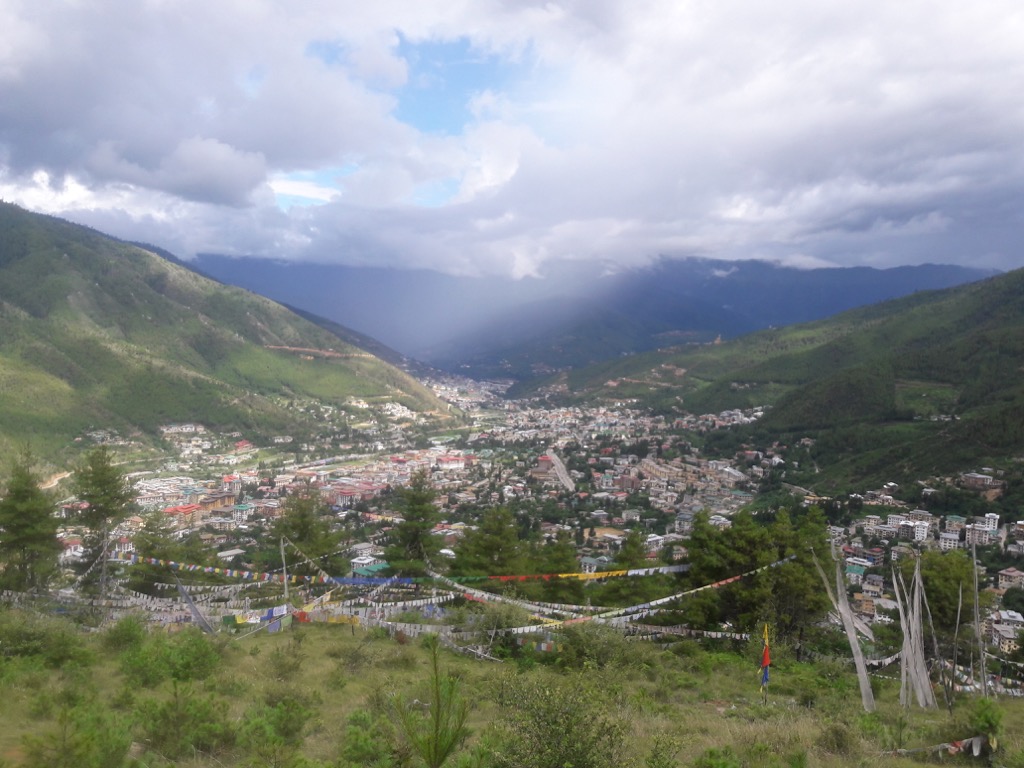 The traditional order is gradually making way for a period of restless reformation. From inward looking to outward oriented, communities are coalescing to form a national playing field. With opportunity comes aspiration and ambition, as the savvy and streetwise jostle for position within a partially formed modern system. Hierarchies are developing around the center related to relationships with multiple aspects of modernity, the most significant and lasting associated with wealth. Whereas more subtle evolutions are evident at the village level, towns represent the primary arenas for the formation of a modern Bhutanese society.

There is no guarantee that amidst the sweeping changes the nation will retain its overall consistency. The process of social reorganization involves a delicate balancing act, and trends are surfacing that have the potential to disrupt a steady transition. The population is growing and urbanization is on the increase. Informal local arrangements are being supplemented, substituted or simply eroded by the formal national infrastructure. Certain inequalities are emerging in wealth and status, between genders and regions. Instances of delinquency are slowly on the increase, as some are finding themselves outside mainstream arrangements. Benefiting from the host of modernisms and caught in an optimistic whirlwind, popular expectations are running well ahead of society’s ability to fulfill them. In the tricky and unpredictable state between tradition and modernity, the nation and its citizens face a series of unprecedented challenges.

The Bhutanese economy is significantly underdeveloped in keeping with the Kingdom’s late entry to the modern world. Although there have been considerable socioeconomic changes since the 1960s, the economy is still in its infancy. The livelihoods of the majority of the population remain based around traditional modes of production, namely subsistence agriculture and petty barter trade. Infrastructural improvements and technological inputs have encouraged the diversification of production, the development of markets and the emergence of a modern sector. The country has to date been able to generate very acceptable growth rates, connected to the gradual strategic exploitation of the natural resource base and the high initial returns on the mobilization of technology. However, the relatively small size of the predominantly trade-based modern private sector indicates that there is a long way to go. 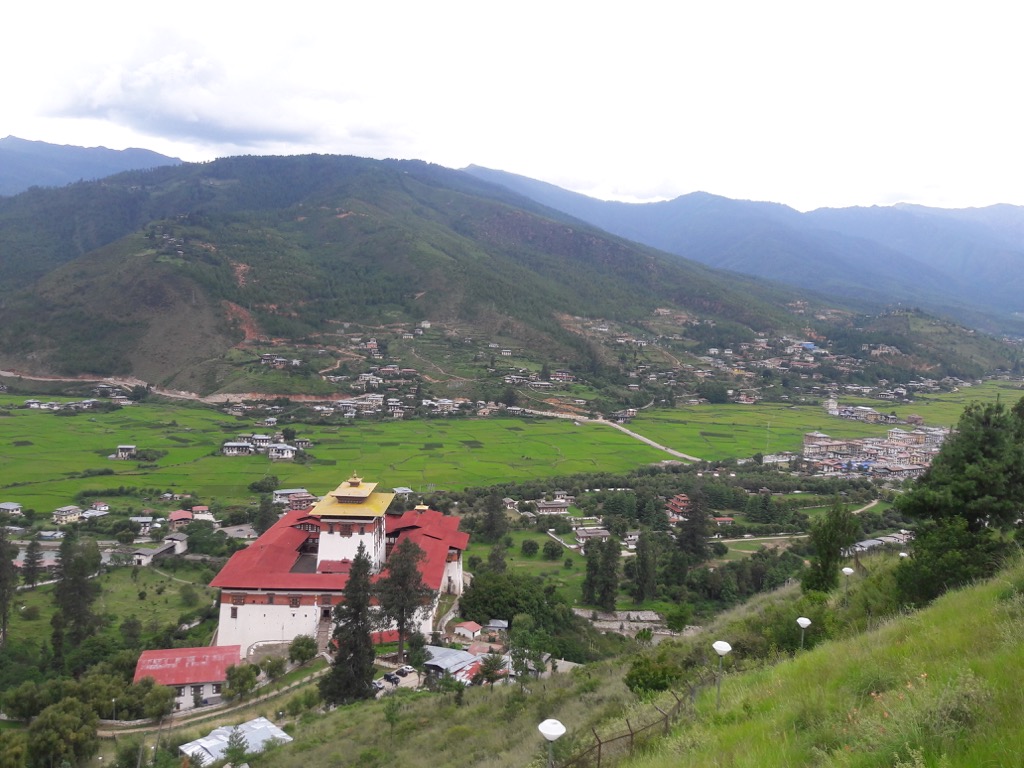 The state will continue to play a central role as Bhutan’s economy undergoes major structural transformations. As well as the responsibilities for macroeconomic management and development interventions, it is the principal resource owner, the leading producer and the major domestic market. Much still depends on the government’s economic and broader development policies. The approach adopted is encapsulated in the unifying concept of Gross National Happiness, which emphasizes stability, balance and equity across all dimensions. Aiming to protect the culture and the environment and effect concomitant social and political reforms, the modern sector has been very gradually opened up. This is reflected in heavy market regulation and tight investment rules. Furthermore, the prudent management of public finance and external assistance has slowed immediate economic change. However, the development of a modern private sector is becoming of increasing importance to the maintenance of sustained growth and the provision of suitable employment opportunities.

Continued economic development is critical to successful modernization. Towards this end Bhutan possesses some important assets and some fundamental constraints. A well functioning state system, committed to national advancement, is endeavoring to create an effective enabling environment. Moreover, the country currently possesses the considerable advantages of a relatively small population and reasonably rich natural resource base. However, the impoverishment of the surrounding regions clearly alludes to some essential economic realities. The Himalayan area at large lies at the extreme periphery of the world economy and the modernization process has had some not altogether beneficial repercussions, typified by the failure to achieve sustained economic development. The nature of Bhutanese agriculture means that the country is not best placed to make a smooth agrarian transition, and there is considerable risk of a dual economy emerging. Furthermore, the modern sector, forced to compete predominantly on the more competitive export market, is hindered by high labor and transaction costs. The relatively slow response of the private sector is indicative of the fact that the lucrative accommodation of modern technologies and associated forms of economic organization will be problematic. For the realization of the long term objective of an economy based around “sophistication and civilization” (Planning Commission (1999:94)), the government lead and the private sector response will be of critical importance.